Aliso Viejo Property Management is the largest management company of individual single-family homes and condos throughout Southern California. We currently manage homes for clients worldwide. Our company provides you with the highest quality management service at an affordable rate. As a testament to our quality service, we continue to grow every year through referrals from our satisfied clients. 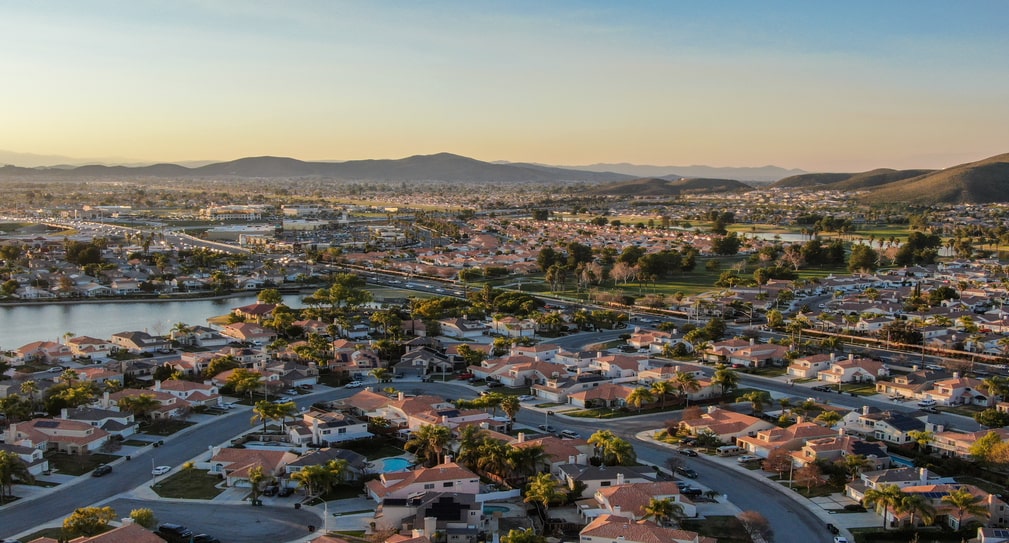 Discover Why You Should Invest In Aliso Viejo

Aliso Viejo (Spanish for "Old Sycamore") is a city in the San Joaquin Hills of southern Orange County, California. It had a population of 47,823 as of the 2010 census, up from 40,166 as of the 2000 census. It became Orange County's 34th city on July 1, 2001, the only city in Orange County to be incorporated since 2000. It is bordered by the cities of Laguna Beach on the west and southwest, Laguna Hills on the east, Laguna Niguel on the southeast, and Laguna Woods on the north.