Long Beach Property Management is the largest management company of individual single-family homes and condos throughout Southern California. We currently manage homes for clients worldwide. Our company provides you with the highest quality management service at an affordable rate. As a testament to our quality service, we continue to grow every year through referrals from our satisfied clients. 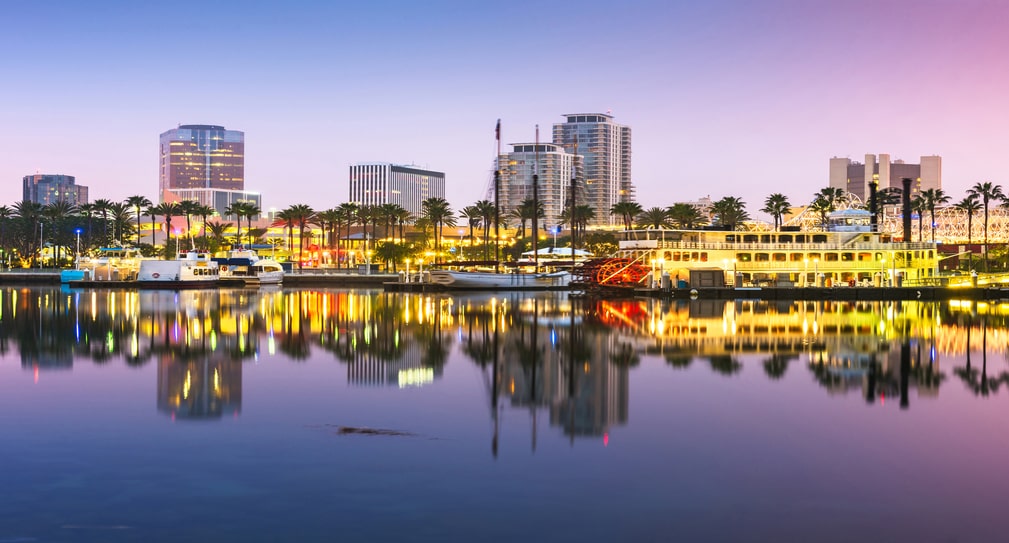 Discover Why You Should Invest In Long Beach