Huntington Beach Property Management is the largest management company of individual single-family homes and condos throughout Southern California. We currently manage homes for clients worldwide. Our company provides you with the highest quality management service at an affordable rate. As a testament to our quality service, we continue to grow every year through referrals from our satisfied clients. 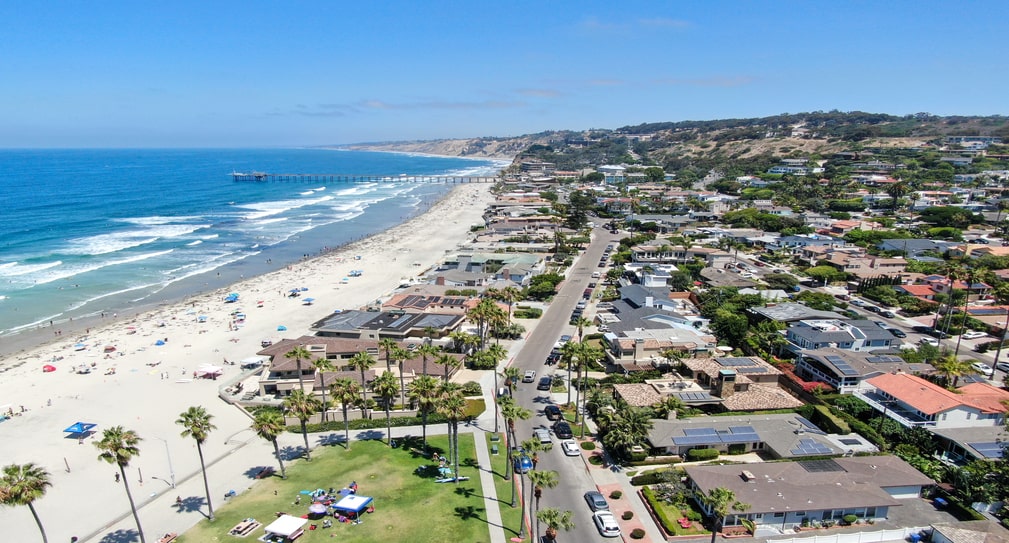 Discover Why You Should Invest In Huntington Beach

Huntington Beach is a seaside city in Orange County in Southern California, located 35 miles (56 km) southeast of Downtown Los Angeles. The city is named after American businessman Henry E. Huntington. The population was 198,711 during the 2020 census, making it the fourth most populous city in Orange County, the most populous beach city in Orange County, and the seventh most populous city in the Los Angeles-Long Beach-Anaheim, CA Metropolitan Statistical Area. Huntington Beach is known for its long 9.5-mile (15.3 km) stretch of sandy beach, mild climate, excellent surfing, and beach culture. The ocean waves are enhanced by a natural effect caused by the edge-diffraction of open ocean swells around Santa Catalina Island.